Organize a simple and secure connection between computers over the Internet, as well as in local and distributed corporate networks. 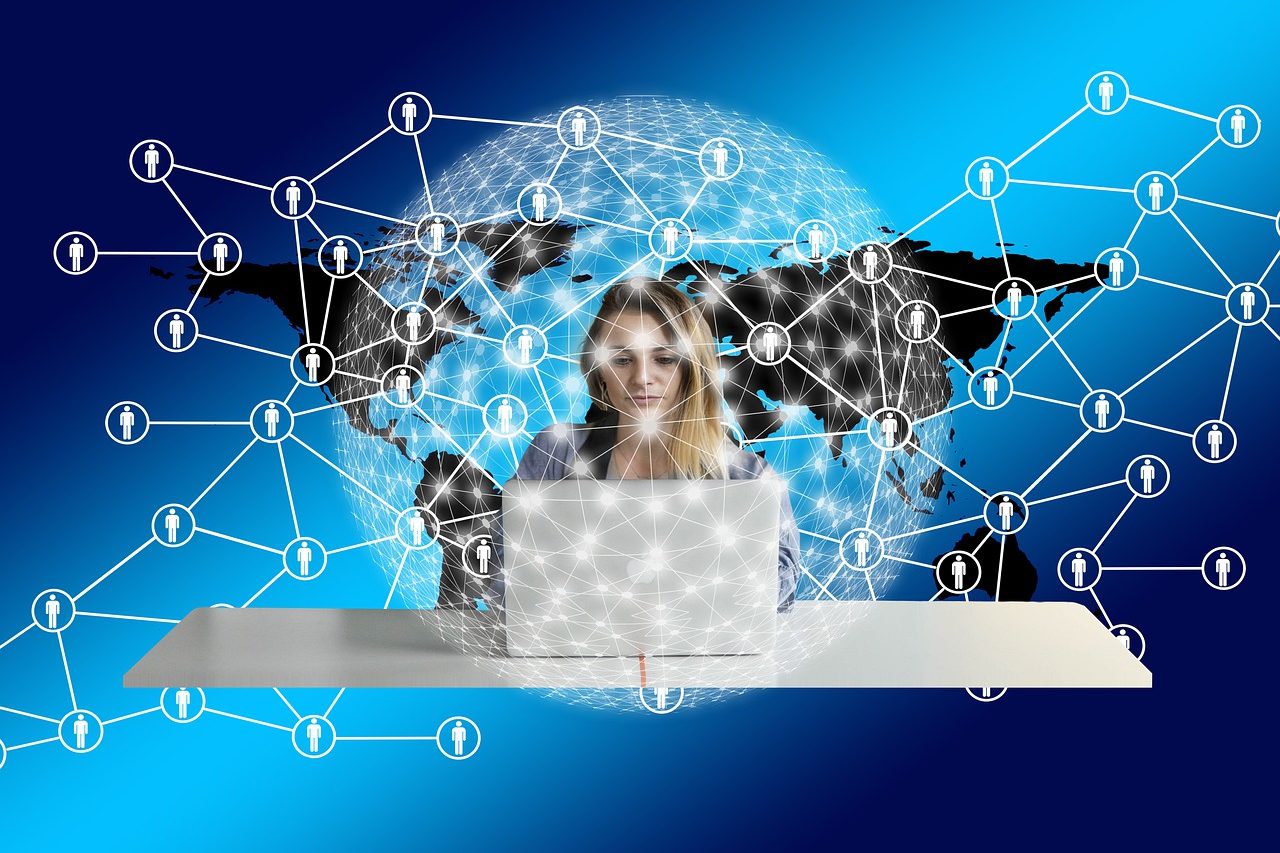 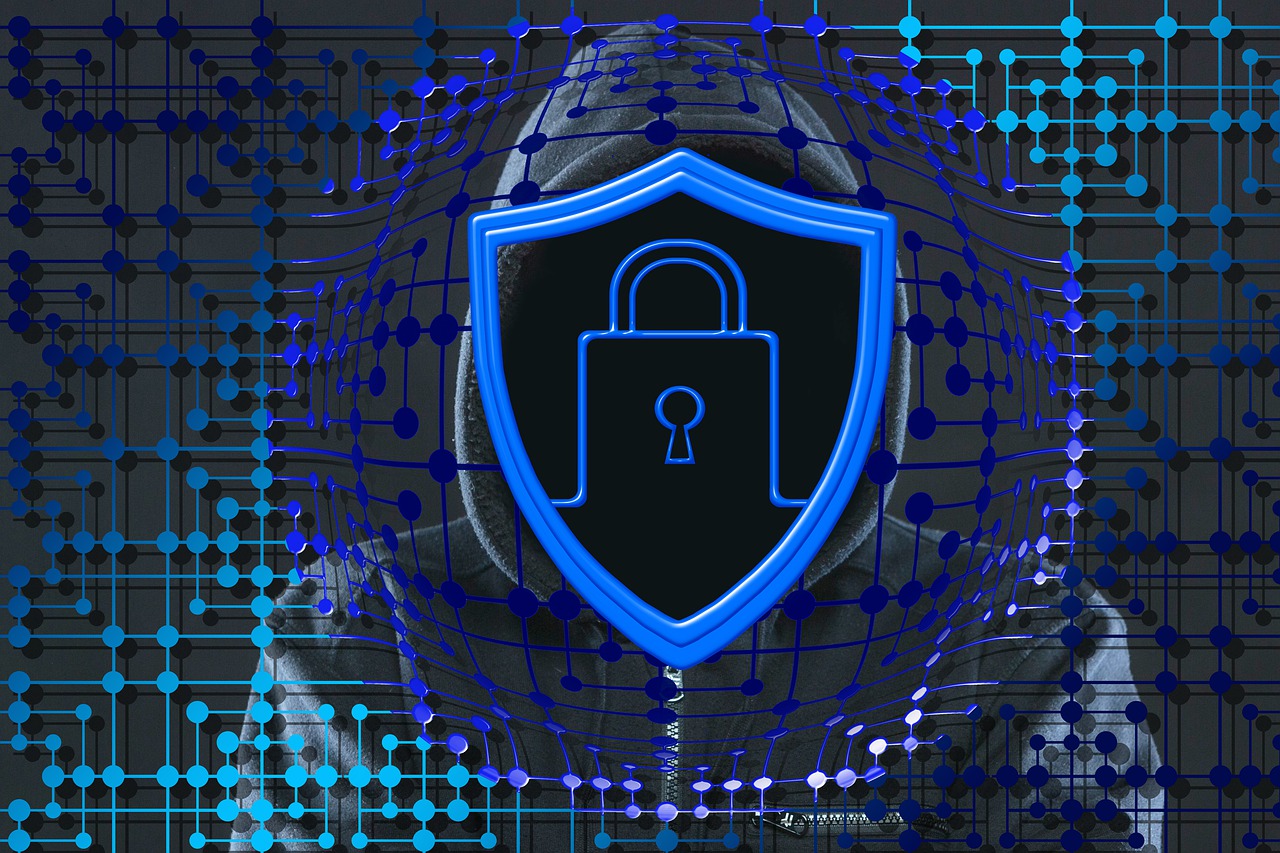 Protect remote connections with the tool for network administrators – a specialized proxy server TrustServer, which is an integral component of TrustViewerPro and is installed separately on a dedicated physical or virtual server running Windows or GNU / Linux systems.
Use the main features of TrustServer:
– Flexible configuration of access rights of registered users and computers;
– monitoring of active users and computers;
– control of the relevance of server versions, connected client modules and their timely automatic update;
– initialization of communication sessions between remote computers;
– transfer of traffic between remote computers, if it is impossible to establish a direct connection between them.

TrustViewerPro is a simple, but at the same time, multifunctional product:

– manage remote computers;
– show your desktop;
– record sessions of remote connections for subsequent demonstration and analysis;
– communicate using text, audio, video chat;
– perform group sending messages to all or only to selected computers;
– execute commands and scripts on remote computers;
– transfer files using the built-in file manager;
– copy data using the clipboard;
– organize remote jobs;
– Configure uncontrolled access to a remote computer;
– Configure integration with your own Helpdesk / Servicedesk services;
– Set up individual design of the client part (branding).
And this is not the whole list!

The object of licensing is the server side of TrustViewerPro – TrustServer.
The type of license determines only the number of simultaneous connections to the server.
Moreover, the number of installed copies of the client part of TrustViewerPro can be unlimited.
TrustViewerPro free license has the same functionality as the paid version. The only limitation is no more than ten simultaneous connections to the server.
For companies for which the limitations of the free version are not enough, we offer to buy TrustViewerPro. At the same time, depending on the size of the serviced computer fleet, several license options can be selected.
When choosing a license option, please note that when connecting to a TrustServer server, cases are considered when:
– the computer is authorized on the TrustServer server using a group account;
– at least one of the computer users has an active application for Helpdesk;
– at least one of the computer users exchanged contacts with another user;
– at least one of the users has allowed temporary uncontrolled access to the computer.

Full version up to 10 simultaneously connected devices to one server

up to 30 devices simultaneously connected to one server
$ 167 / YEAR

up to 100 devices simultaneously connected to one server
$ 333 / YEAR

up to 200 devices simultaneously connected to one server
$ 500 / YEAR

up to 500 devices simultaneously connected to one server
$ 833 / YEAR

You can ask all your questions by writing to us in the feedback form or ask a question on our forum.